SOUTH SINAI PROJECT- In 2012 I travelled from the coast to St Catherine’s at the base of Mount Sinai with Solly (age 5). I was 5 months pregnant with Romie. We met Mohammed, the co-ordinator for South Sinai Foundation, at Fox Camp, the charity’s base.

Owing to lack of time and funds I was unable to paint a mural at St Catherine’s. Instead I spent some days chatting to Mohammed about the foundation’s work and future projects. He was my guide and translator for my visit to Moosa’s little house up the mountain. There I spent the day, sipping hot sweet tea and sketching Moosa for my next painting. While I sketched Moosa, Solly sketched Mohammed and shared his sweets with one of the sons. Moosa was truly thrilled to be drawn and was one of the best sitters I’ve ever had the pleasure to draw!

South Sinai Foundation is a charity that works with Bedu to promote sustainable development in South Sinai. They aim to promote projects that have lasting benefits for the Bedouin communities.
There has been a long standing mistrust between Sinai Bedouins and Egyptians, dating from long before the landmark peace deal was signed between Egypt and Israel in 1979. For decades, the Egyptians and the Bedouins have been at bitter odds over their takes on how to govern the peninsular. The Bedouins are not given the same economic opportunities as Egyptians, but also Bedouins feel that the government have marginalised them from modern Egyptian society, as they do not have proper healthcare, access to clean water and other socioeconomic rights. Apart from the tourist industry, no other opportunities are made available. 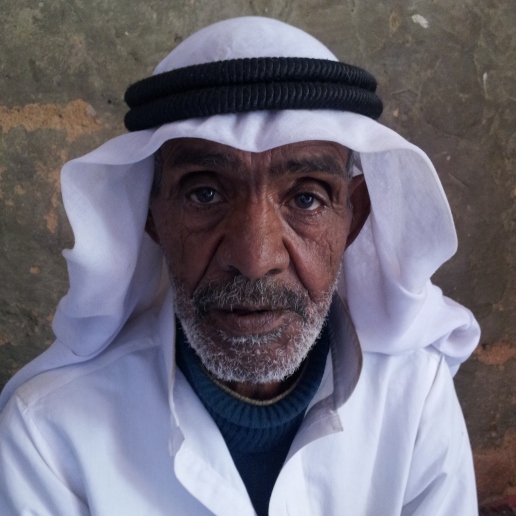 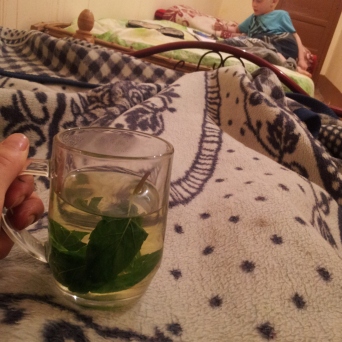 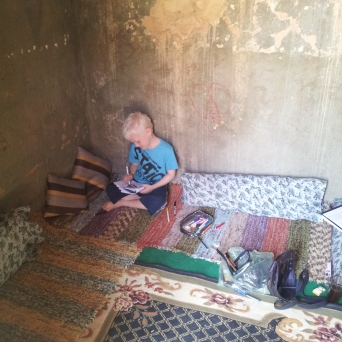